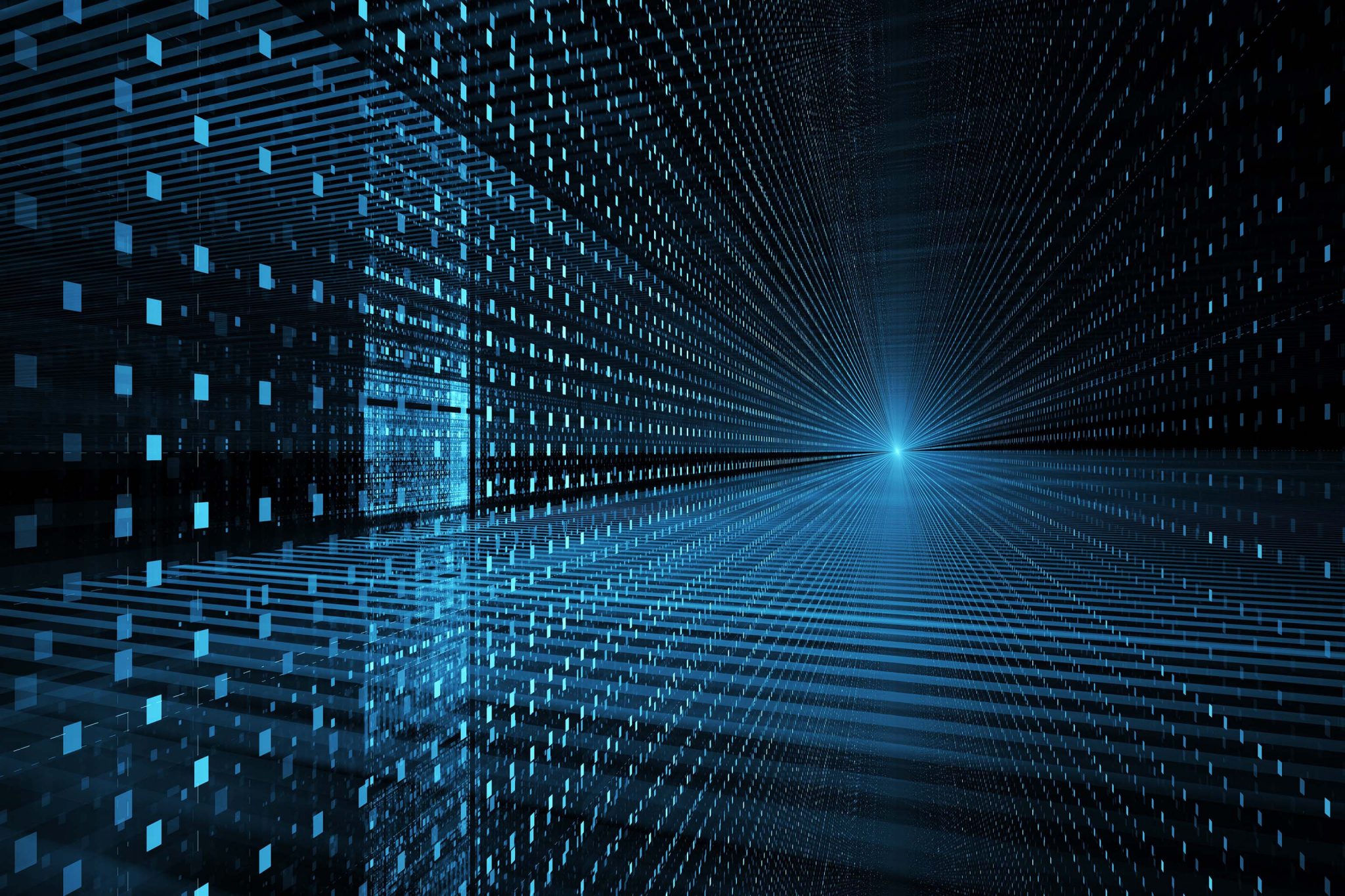 Nowadays, developers tend to move away from jQuery and its handy methods for DOM manipulation and Ajax requests that made it hugely popular. Regarding the Ajax requests, the Fetch API, or alternatively, the Axios library, are now more popular tools for performing asynchronous operations. That said, jQuery is still very much alive and powers almost 70,000 websites worldwide. This means that knowing how to use jQuery is still valuable in the day-to-day work of developers, like supporting legacy codebases or maintaining projects that use jQuery as an important dependency.

Ajax is a technology that allows developers to make asynchronous HTTP requests without the need for a full page refresh. To make the process less cumbersome than it would be in pure JavaScript, devs have been using the jQuery library for years. In my article An Introduction to jQuery’s Shorthand Ajax Methods, I discussed some of jQuery’s most-used Ajax shorthand methods: $.get(), $.post(), and $.load(). They are convenient methods for making Ajax requests in a few lines of code.

Sometimes, we need more control over the Ajax calls we want to make. For example, we want to specify what should happen in case an Ajax call fails or we need to perform an Ajax request but its result is only needed if retrieved within a certain amount of time. In such situations, we can rely on another function provided by jQuery, called $.ajax(), that is the topic of this tutorial.

The jQuery $.ajax() function is used to perform an asynchronous HTTP request. It was added to the library a long time ago, existing since version 1.0. The $.ajax() function is what every function discussed in the previously mentioned article calls behind the scene using a preset configuration. The signatures of this function are shown below:

The url parameter is a string containing the URL you want to reach with the Ajax call, while settings is an object literal containing the configuration for the Ajax request.

In its first form, this function performs an Ajax request using the url parameter and the options specified in settings. In the second form, the URL is specified in the settings parameter, or can be omitted, in which case the request is made to the current page.

The list of the options accepted by this function, described in the next section, is very long, so I’ll keep their description short. In case you want to study their meaning in depth, you can refer to the official documentation of $.ajax().

There are a lot of different options you can specify to bend $.ajax() to your needs. In the list below you can find their names and their description sorted in alphabetic order:

That’s a pretty long list, isn’t it? Well, as a developer, you probably stopped reading this list at the fifth or sixth element I guess, but that’s fine. The next section will be more exciting, because we’ll put the $.ajax() function and some of these options into action.

Putting It All Together

In this section, we’ll see this function and some of its options in action.

A First Example of $.ajax()

We’ll start with a simple demo that reproduces the same code we developed in the previous article, but this time we’ll adopt $.ajax(). The code I’m talking about is shown below for your convenience:

Updating this snippet to employ the $.ajax() function, we obtain the code shown below:

Here you can see that I used the first form of the function. I’ve specified the URL to send the request to as the first parameter and then a settings object as the second parameter. The latter takes advantage of just two of the several properties discussed in the previous section — success and error — to specify what to do in case of success or failure of the request respectively.

The second example I want to discuss creates a JSONP request to retrieve some information from a service called Joind.in. The latter is a website where event attendees can leave feedback on an event and its sessions. Specifically, I’m going to create a snippet of code that, using the $.ajax() function, retrieves the title and the description of my talk Modern front-end with the eyes of a PHP developer.

The code to achieve this goal is as follows:

In the snippet above, I employed several of the properties listed above. First of all, you can see that I’m using the second form of $.ajax(), which allows me to specify the URL to which the request is sent as a property (url) of the object literal. Because the Joind.in’s API accepts a JSONP request, in the code above I’m setting the type of request I want to use by specifying the dataType property. Then, I used the data property to define the format’s type that I want to obtain from the server as required by the API. However, the latter requires this data as part of the query string of a GET request, hence I’m also specifying the type property setting GET as its value. Finally, I wrote an error callback to display a message in case of error, and a success callback to display the title and the description of the talk in case of success.

A live demo of this code is shown below:

In this tutorial I discussed the most powerful of the Ajax functions offered by jQuery, $.ajax(). It allows you to perform Ajax requests with a lot of control over how the request is sent to the server and how the response is processed. Thanks to this function, you have the tools you need to satisfy all of your project’s requirements in case none of the shorthand functions is a good fit.

To have an even better understanding of the potential of this function, I encourage you to play with the code samples, and to try to modify the code to use some other options accepted by the settings parameter.